You want to know how to use the ES2 to its full potential then you need to watch this tutorial. 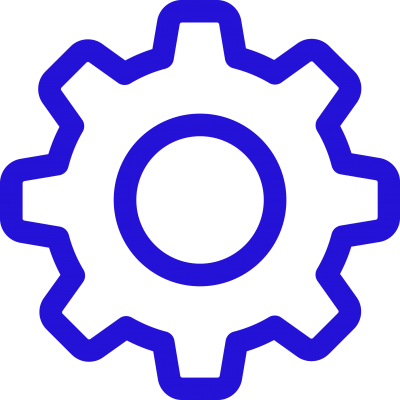 You will learn about the set-up and the array of parameters and functions on offer within the ES2, and how to use them to create sounds. 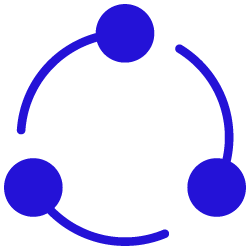 With various practical examples and walkthrough of all parameters, you’ll learn how to use this synthesizer to its full extent for sound design. 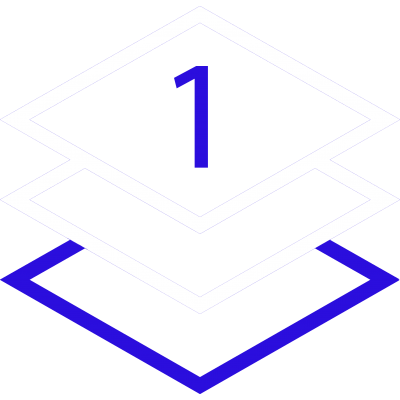 The course is suitable for beginner and intermediate producers. You should own Logic Pro 8, 9 or X to enroll in this course.

You want to know how to use the ES2 to its full potential then you need to watch this tutorial.

The ES2, Logics own inbuilt version of the Access Virus (unofficial) is perhaps the most powerful synthesizer that is provided with Logic Pro but its distinctive sonic character is evident in countless professional EDM records and film soundtracks.
Described as a ‘workhorse synthesizer’ and often the “go to” instrument for many professional artists who work in Logic Pro 7, 8, 9 or X, it has been used to provide sounds for a multitude of genres from Trance to Dubstep all the way through to House, Techno, and Tech House.

Due to an outstanding number of requests, for this sessions tutorial, we lift the lid off the ES2 synthesizer. You will learn about its synthesis engine in detail, discussing the subtractive, FM and pulse width engine alongside discussing its filters, envelopes, XY, extensive modulation options and the all-important “Vector Synthesis Engine”. This Vector Engine is perhaps the least understood aspect of the ES2 but also one of the most powerful sound design tools you can have in your arsenal, allowing you to automate how a timbre evolves and mutates over time. 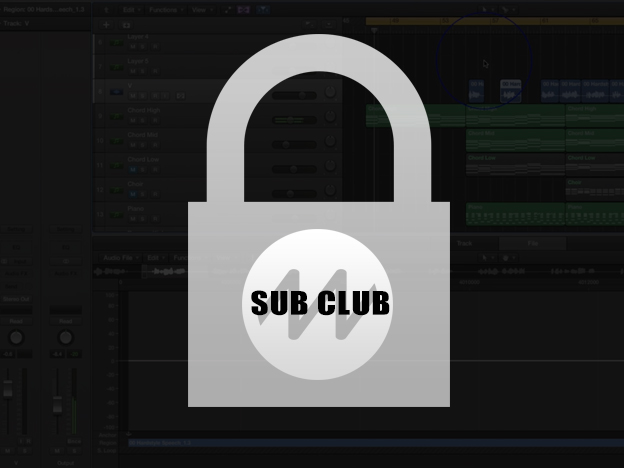 The Filters:The FM and both serial and parallel configurations.

Session 03: 25 Mins.
The Envelopes: We examine the three envelopes.

Vector Envelopes: One of the most powerful features.

Session 06: 10 Mins.
The Output Section: This session concentrates on the output section.

Session 07: 25 Mins.
Theory In Programming: Programming of a couple of timbres.

Why producers choose us

Our published work is used as reference material by both lecturers and students in colleges and universities worldwide.

We’ve been online since 2004, are accredited by the Electronic Music Training Association and are ISO 9001 compliant. 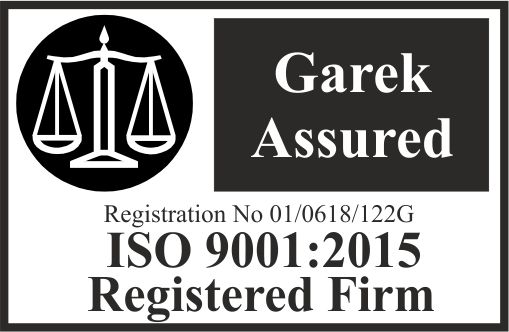 The internationally recognized Quality Management System ensures we are committed to providing a high level of education standards and customer service for electronic music producers.

We are proud to be branded partners with the National Union of Students. We offer all students a 20% discount off our subscription club and all products (excluding Flare and Isolate Products).